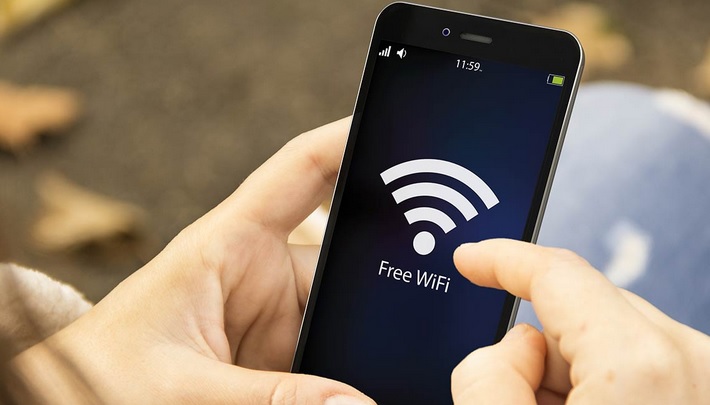 Thanks to outrageously expensive data plans and impossible roaming charges, public Wi-Fi is one of the most irresistible things in the world. Unfortunately, public Wi-Fi is also one of the most dangerous things in the world, primarily as related to the cyber world. This article aims to address the dangers and how a tool like a VPN protects you from the dangers of free Wi-Fi.

Public Wi-Fi is to a hacker what honey is to a bear. Aside from attracting a large number of unsuspecting victims, a public Wi-Fi also provides a direct route to their devices, making it both easy and lucrative. Hackers could effortlessly gain access to your device when connected to the same public Wi-Fi network, thereby stealing any personal information stored on your device or implanting a virus to do the same at a later time. Hacking is one of the most severe threats in the cyber world and connecting to an unsecured public Wi-Fi network on an unsecured device is like asking giving a burglar the keys to your home.

In the virtual world, processing power is more valuable than real-world currency, making it one of the most sought-after resources. That is especially so with the advent of cryptocurrency mining. A decent hacker could easily steal processing power from your device if they gained access to it, after which the power could be assigned elsewhere as needed. A public Wi-Fi creates an excellent opportunity for the theft of processing power. While this may not seem too harmful, keep in mind that aside from the possibility of overloading and permanently damaging your device, the processing power could also be used to further hacking efforts. For complicated hacks, especially those with heavy encryption, hackers often find themselves in need of numerous amounts of processing power and stealing it is the easiest way to acquire the resource with the least amount of inconvenience.

There are hundreds, if not thousands, of ways to distribute malware. While most involve remote tactics such as spam and malicious ads, some are more direct. While connected to a public Wi-Fi network, a hacker could introduce malware into your device. While this method has a higher success rate, it also has a more considerable amount of risk. However, for most hackers, the amount of risk is usually synonymous with the reward. In such a situation, if your device connected to the work network, however secure, the malware would give the hacker access.

Some individuals use their time on public Wi-Fi hotspots to access malicious sites or content such as pornography or illegally downloading copyright content online. While there are various ways to hide their identities online, a record remains when they connect to the public hotspot. Such a connection could be traced back to them, which is where device piggybacking comes in. Instead of using their device directly, such malicious individuals create a remote virtual connection to your device and use that to access the content. As such, it appears as though your device was being used to access the content when it wasn’t, which could land you in trouble with the authorities.

The biggest misconception about hacking is that is limited to device-to-device intrusions. However, thanks to increased cybersecurity efforts, hackers have found the need to evolve their methods. Instead of hacking devices, hackers could target you, which leads us to social engineering. This is usually used in situations where direct access is needed. While using Public Wi-Fi, you could be targeted by hackers who could then approach you and use you in a hack without your knowledge. For instance, they could steal passwords from your device or steal your keycard.

Although these are a few of the dangers of Public Wi-Fi, this article should paint a clear enough picture of the risk of connecting to Public Wi-Fi indiscriminately. If you have no other option than to use a public hotspot, then you should ensure that your device is loaded with the necessary security software. More than that, you need to be extra careful about who approaches you when connected to a public Wi-Fi.