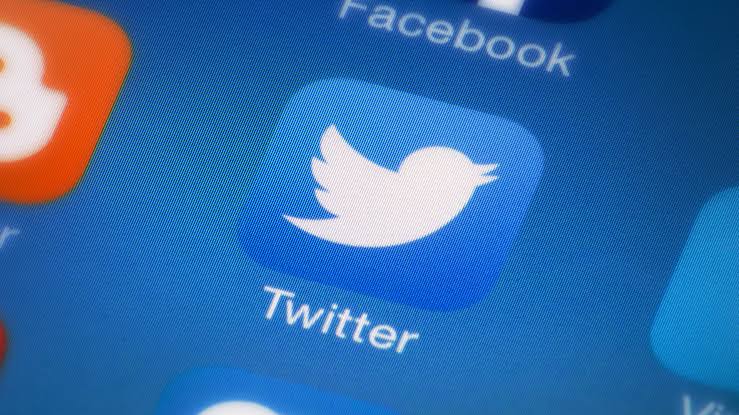 Whether you are an established business a new brand or an aspiring influencer, you want to be able to grow your twitter account to have a genuine following. Follower numbers on twitter matter, as this will give your feed an increased level of validity as well as a large audience whom you can promote to, but how do you increase your genuine twitter following? Keep reading and we’ll tell you how!

This is a new term that has recently been adopted by social media guru’s and it is one that is sticking around. We’ve all seen people who do nothing but obsessively post about themselves, they are meformers. Audiences don’t respond well to this, especially on twitter, so when you post make sure it isn’t something about you personally that you have done that day. This is ok when done infrequently, but share stories, information, pictures, user generated content anything but too much information relating to you, you will lose followers and people won’t engage with your feed. To boil it down to statistics, informers (those that share news, updates and other external information) have double the amount of followers than meformers, so this is a strategy that is worth considering.

Twitter isn’t as curated at Instagram but that doesn’t mean you can’t treat it with the same level of quality control as you would on that platform. When you are releasing visual content, make sure it is relevant and high quality. You don’t want to be releasing content that your followers and potential followers have to think about in order to understand. Make sure it reflects you, your business and your brand. If you keep with high quality visuals people will want to engage with and follow you as they will look forward to these releases.

Like with anything in life, it’s always getting it off the ground that is the hard part, once you have the first bit done, everything else flows from there. Twitter and twitter followers are very much the same, so in order to get your feed off the ground why not buy genuine twitter followers? Like with all social media, there is a vanity aspect in relation to the number of followers that you have or don’t have, so QuantumMarketer writes that by increasing these from the outset, you increase the validity and authority that your feed has. This then turns into a snowball effect, because you already have a good amount of followers on twitter, more accounts will engage with and follow you, thus organically increasing your following further.

This is one of the easiest ways available to you to grow a genuine twitter following. Scheduling your posts will free up your time to create other content, obviously you can’t schedule everything, but you can certainty schedule important updates that your followers want to see. By doing this, you are making sure that you are posting to your audiences correct time zone and making a decent enough attempt at posting for when they are going to be online and using the platform. Like with anything, you need to remain consistent, be consistent with the times that you schedule your postings so your audience expects to see it then and they will then like and retweet your content, thus introducing it to new audiences which grow your following further.

Twitter isn’t a passive platform, you can’t expect followers to come to uyou if you are just posting updates and retweeting others content. You need to go out and find conversations to be part of and people to talk to or answer. Start off on your competitors feed and strike up relevant conversations with people that look as though they match your target audience and demographics. Keep on topic and stay relevant, but the more users you actively engage with, the more they will engage with you which then creates a positive feedback loop. Reach out to potential customers and users and be the one to strike up as conversation!

If you aren’t using hashtags, you aren’t using twitter correctly. Every day there are new hashtags trending that you need to be looking at so you can figure out a way to use them and include them in your content. The more relevant the hashtags, the more users will see your tweet, photo or any other content. If you are unsure where to start, assess what holidays are coming up, it could be Christmas or thanksgiving, but there are always hashtags relating to events such as these, so jump on the bandwagon! One thing to make sure of is that you are only using hashtags that are relevant to you and your brand, you don’t want to be using hashtags that don’t reflect your values, and potential followers won’t take kindly to this!

While growing your twitter with a genuine following can be time consuming (unless you outsource), it is not something that is difficult to do. First and foremost, you need to be consistent with everything you do, from the times you post to the high quality content you put out. Twitter is exceptionally fast moving, more so than any other platform, so you want to keep ontop of the latest trends, hashtags and any other new fad that is occurring on the platform. Make sure you reach out and engage with others and you will have no issue growing a genuine twitter following!