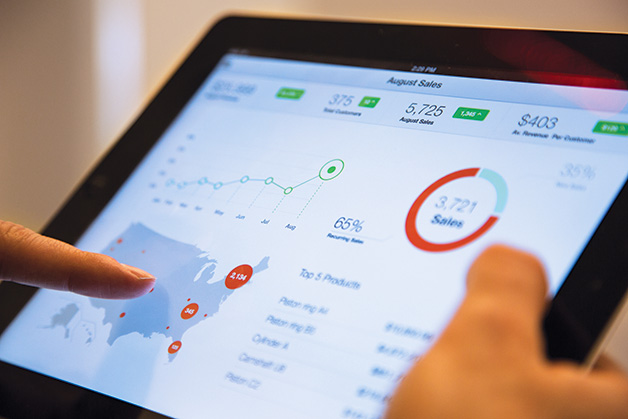 Software design is on the rise at the moment and there are so many companies that have this activity. Unfortunately, most of the software that is designed at the moment is not at all proper due to the fact that the user is not taken into account. This is the biggest mistake that you could make because the software that is designed would not be used by people/clients. When designing software, do consider the following vital aspects.

The framework that you use will have a huge impact on user interaction. You could use a framework from Menlo Innovations (https://www.menloinnovations.com). This is an expansive way to build software upfront but at the end of the day we are building software that works for the users, not making our users work for the software. Long Term the company saves money because software is not built twice, getting it right from the start.

Software basically transforms input into output. It is the case when input is hard coded or when it is soft coded. Programmers can easily end up lost in the hassle associated with implementing features and the real program purpose can be forgotten. Code that converts is known as business logic. This acts based on data structures, referred to as models. The rest is known as overhead and include all code implemented user interface, memory issues, input sanitization and so on.

This is a huge part of the entire design process and unfortunately, many coders end up thinking that users know a lot more than what they actually do. It is a really common mistake to make and translates into a user interface that is not as appropriate as is initially believed. You need to make sure that absolutely every single part that the user sees is going to work in a proper way, making data input really simple instead of complicating the activity. For instance, when designing software that is similar to what is offered by the National Cellular Directory, the most important part is the search so it has to be right in the front of everything else.

Creating software that consumes more memory than it should is an automatic negative point in the eye of the user. You don’t like it when one software program uses half of your RAM memory and basically forces you to use just that program while closing others. The same rule applies to practically anything that you would create.

Besides memory usage, computing speed is also very important for the user. There is usually a problem that appears as code is not properly arranged, making everything “bulkier”. Do take that into account and always create something that would work well.

On the whole, designing software for the user is all about testing everything created and making sure that all works in a timely fashion, without many complications. The user interface and speed of operation are definitely the two main factors you will have to consider as a programmer/coder.